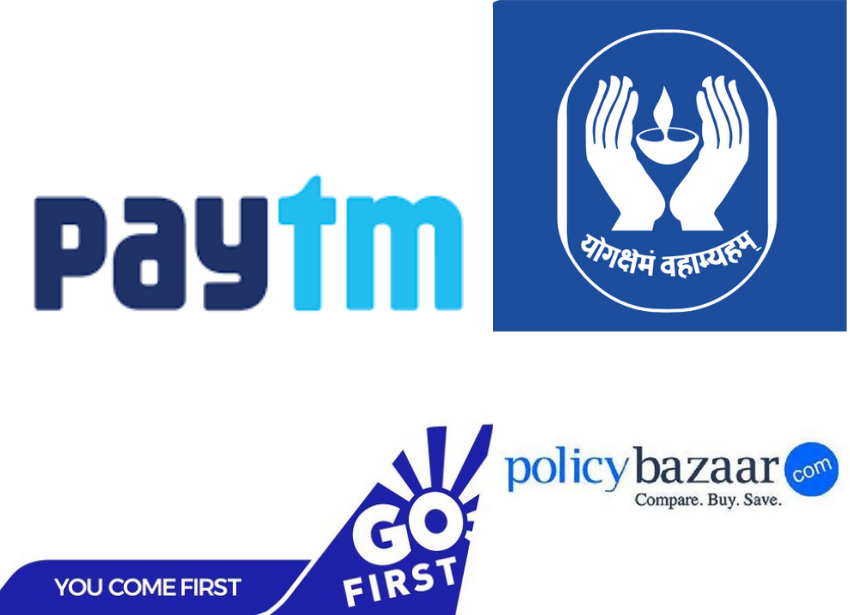 We have already seen some massive companies launch their IPOs in 2021 by the likes of Zomato, Barbeque Nation, EaseMyTrip, IRFC and more. But the party is far from over with many equally gigantic names, if not more, waiting for their turn to make a splash in the Indian stock market. While 42 companies went public in the first nine months of the year and raised about ₹670 billion, 35 plan to launch their IPOs in the last quarter of the year. Take a look at the most anticipated IPOs in the Indian market.

Paytm needs no introduction to anyone who has a smartphone and makes UPI transactions. This Indian multinational technology company was founded in 2010 by Vijay Shekhar Sharma. The draft papers for share sale were filed in July and the company is expected to launch India’s largest initial public offering by raising ₹180+ billion through fresh equity issuance and offer for sale.

Very few companies have rallied in the past year like Adani stocks that have made Gautam Adani, the second richest man in India. The billionaire industrialist will be raising ₹45 billion from the market through IPO for Adani Wilmar, an FMCG company known for edible oil ‘Fortune’. Formed in 1999, it is a joint venture between Singapore-based Wilmar and Gautam Adani’s Adani Group.

Policy Bazaar is undeniably the leading player in the online insurance aggregators. Its IPO will open for subscription on 1st November, Monday to raise ₹5,710 crore with fresh issue of ₹3,750 crore and offer for sale of ₹ 1959.72 crore. The price band is set at ₹940 to ₹980 per equity share of face value of ₹2 each.

After the privatization of Air India, the Government of India is planning to offload a 10% stake in the Indian statutory insurance and investment corporation, LIC. The company is expected to have a valuation of ₹10 trillion or more. The IPO will help the government take a giant leap towards its divestment goal of ₹1.75 lakh crores during 2021-22.

Although EaseMyTrip (Easy Trip Planners Ltd) failed to garner substantial listing gains for its initial investors, the stock has rallied more than 150% since its listing. Ixigo, another major player in the online travel booking space, aims to create a similar success story with the launch of its ₹1,600 crore IPO, which is expected to be announced anytime in November.

Go First (formerly Go Air) received SEBI’s nod for ₹3,600 crore IPO back in August 2021. The application was put on hold back in June and no specific reason was given for the decision. However, the budget airline subsequently received SEBI’s approval and is all set to take off in the stock market in the near future.

As per reports, API Holdings is all set to file draft red herring prospectus or DHRP papers sometime next week in hopes to raise ₹6,000-₹7,000 crores through initial public offering. It is the parent company of PharmEasy, India’s largest online pharmacy. It is believed to be a fully primary share sale.

Star Health and Allied Insurance is another big name planning to launch an IPO in 2021. The Chennai-based health insurance company is owned by a consortium of investors, which includes the likes of Westbridge Capital and Rakesh Jhunjhunwala. Its DHRP papers were filed in July and the IPO will have an offer for sale of up to 6.01 crore shares of face value of ₹10. The funds raised by the IPO planned later in 2021 are likely to be used for the augmentation of the capital base of the company.

Which one would you be applying for?